My book CATATO AND FRIENDS is for kids 2 to 109!  It's available directly from me. Feel free to contact me with any questions or comments. 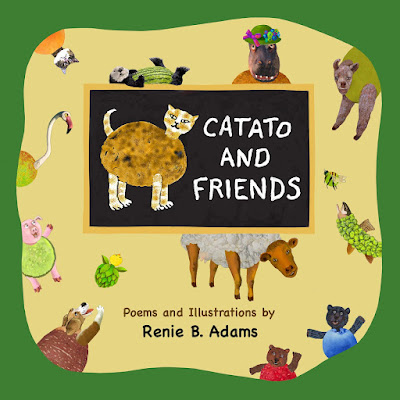 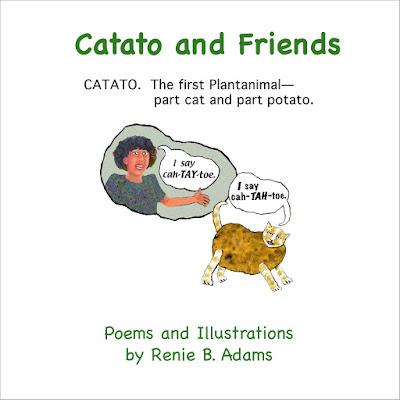 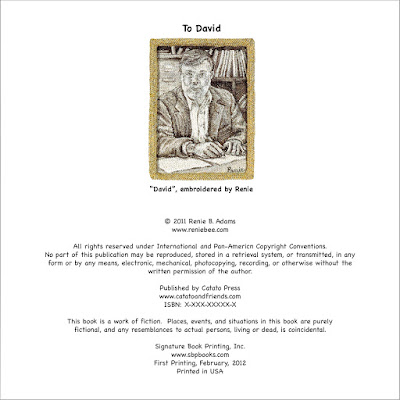 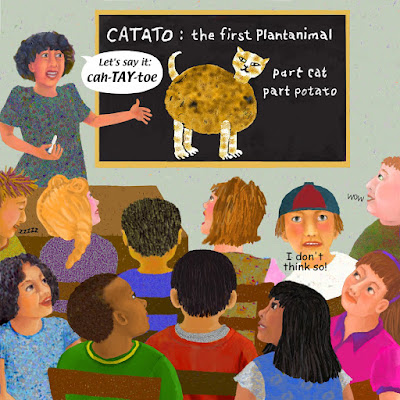 Professor Peach's CATATO
"Let's create a Plantanimal breed.
A mix of parts is what we'll need.